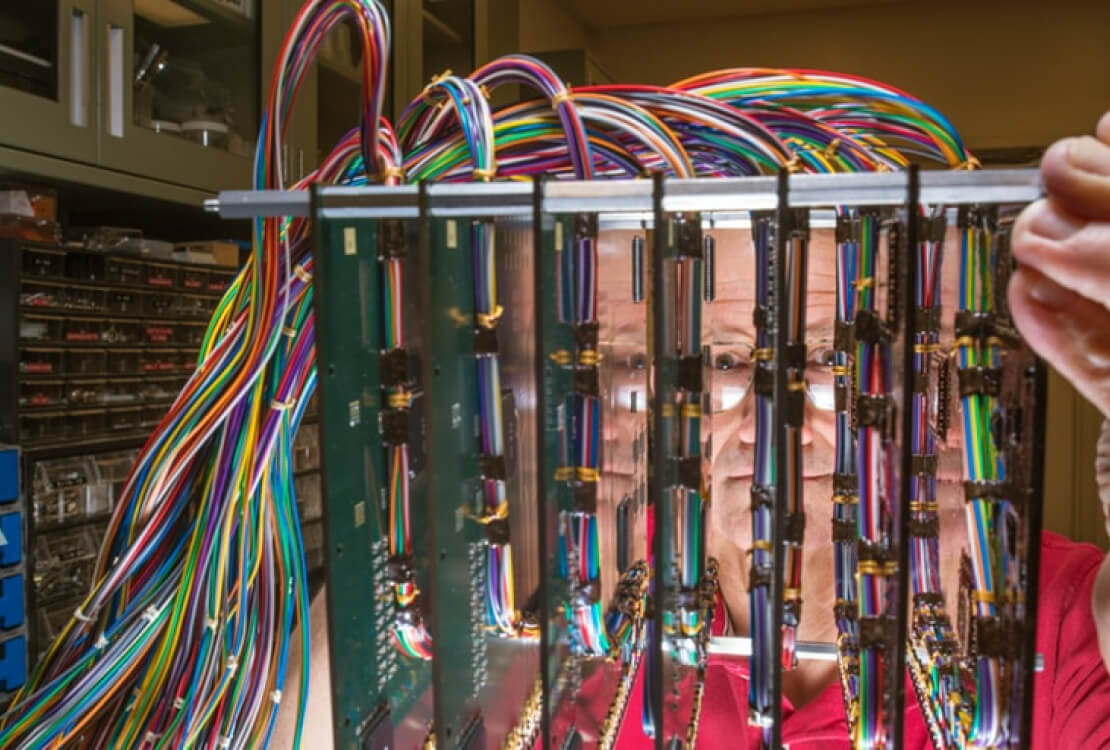 Huge efforts had been made to harvest energy from rainfalls, but, they often failed due to many obstacles. These efforts include the traditional hydroelectric energy mainly used in the heavy electromagnetic generators that lose efficiency when water supplies drop.

Among the suggested alternatives were the nanogenerators (a type of technology that converts energy into electricity) using a solar panel that captures energy from rain droplets.

A study published around two years ago in the ACS Nano journal reported that researchers developed a hybrid lightweight low-cost solar panel that can be installed on roofs. They used different types of plastic and transparent polymers to separate the nanogenerators and solar cells on the panel. However, this technique had a major drawback- its maximum power was less than one watt per square meter.

A recent report released by the Nature journal on February 5, said researchers at The University of Hong Kong Shenzhen Institute of Research and Innovation (HKU-SIRI) have created a new technique that uses the polytetrafluoroethylene (PTFE) film that captures more energy when fixed on an aluminium electrode and an indium tin oxide (ITO) electrode.

The idea behind this technique is that the PTFE is able to accumulate a surface charge as it's continuously hit by water droplets, which then act as a 'bridge' that connects two electrodes: an aluminium electrode and an indium tin oxide (ITO) electrode.

LangExpert is in the United Kingdom. Started in 2007 it remains the premier source for English-language information about living in London, and other major cities in England.